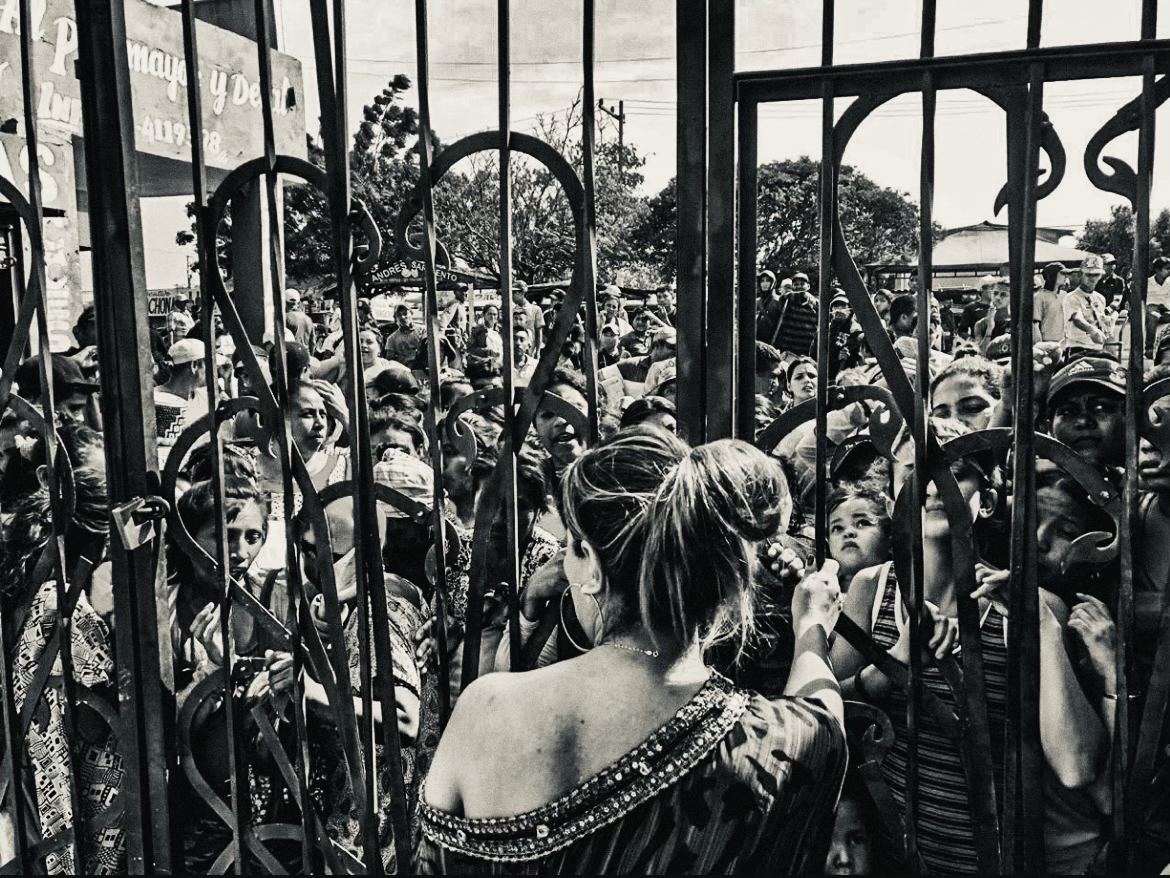 As of August, 2022 the number of refugees and migrants fleeing Venezuela surpassed 6.5 million people according to R4V (a joint effort of the UN refugee Agency and the International Organization for Migration). This staggering number is more than 20% of the entire Venezuelan population and officially puts the Venezuelan migrant crisis as the world’s largest emergency exodus, on par with the those fleeing the war in Ukraine and the ongoing Syrian refugee crisis.

As this mass population transfer from Venezuela continues, Movements of Grace is urgently pursuing new opportunities to efficiently and consistently feed those seeking refuge in neighboring countries as well as those unable to leave their homeland. To this end we have begun the research and development of a humanitarian food manufacturing plant in Colombia.

Using the expertise of Colombian partners and our long-time current dehydrated soup provider, Gleanings for the Hungry in California, MOG is looking to duplicate the production of a nutritious dehydrated soup product manufactured in Colombia.

The contents of this products is:

This humanitarian plant will be the first of its kind in Latin America. Over the following months we will continue to keep you updated on our progress.

Where to find us 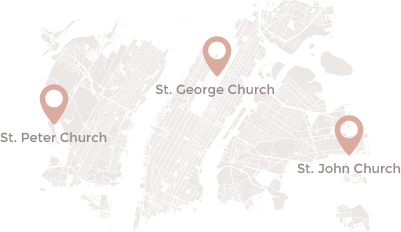